In marine realm due to obvious reasons direct observations and researcher’s presence is limited or sometimes even impossible, e.g. at large depths. In logistically-challenging places, such as polar seas, because of navigational difficulties, harsh weather conditions, low temperatures, ice cover and total darkness half of the year, this presence constraints are even more evident. This means that this severe but pristine and beautiful regions offer still a great field for new discoveries. They are one of the least known marine ecosystems of the planet and surely can be called a “Mare Incognitum” of our times. We would like to take you under the surface of these icy waters and shed some light on its benthic inhabitants. With diver deployed time lapse photography, we are not only able to show processes which are too slow for human perception but also to preview and monitor sites and organisms in these remote locations for extended periods of time. The first time lapse imageries embedded on this website were performed for the purpose of the Marine Night project, but currently the new videos you will find here are made during the on-going FUND project (Filter Feeders UNDer change – unknown annual feeding strategies to be revealed by underwater time-lapse imagery) financed by the National Science Centre, Poland (2018/29/B/NZ8/02340). 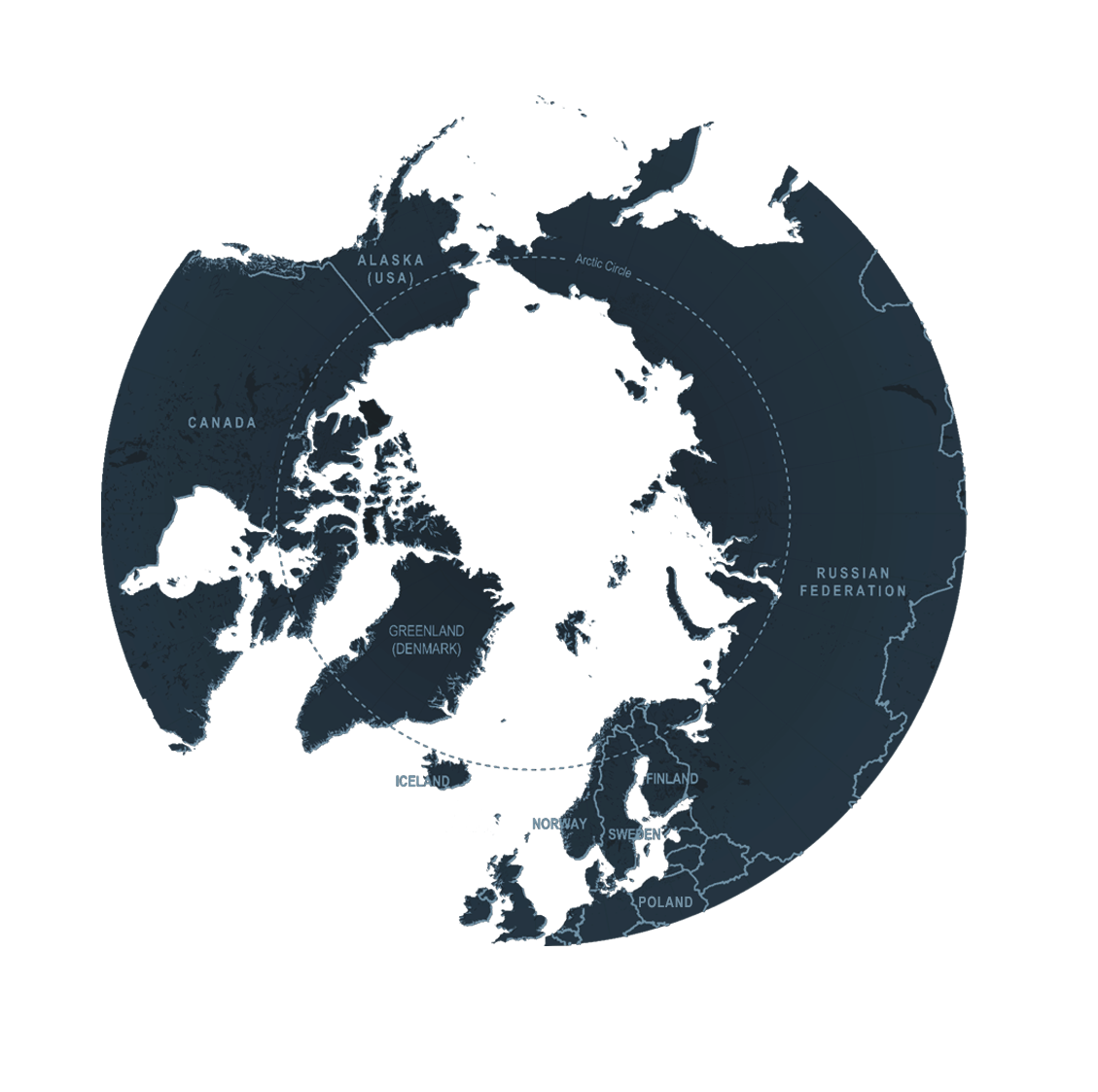 Time lapse videos were made within the frame of the FUND (National Science Centre, Poland, 2018/29/B/NZ8/02340), Mare Incognitum (RIS no. 6575), the NFR Marine Night (no. 226417) and SPB Mare Incognitum (Ministry of Science and Higher Education, no. E13WS025) projects which provided financial support. Hardware modernizations were financed from the funds of the Leading National Research Centre (KNOW) received by the Centre for Polar Studies for the period 2014-2018. Among the people and institutions that offered advice and a helping hand at various stages of video production, beginning from design of tailor made time lapse camera system, its deployment and recovery from the seabed to image processing, we would like to thank especially Bartłomiej Grynda from GRALmarine, Tomasz Trojanowicz from Trojan Diving, Mark Roberts (Harbotronics), Maciej Grubiak, Jakub Szuster and Daniel Vogedes. Zbigniew Ciećwierz and Janusz Curyłło are kindly acknowledged for preparing camera mounts, Longyerbyen Dykkerklubb for logistical support.